HOW IT ALL STARTED

After establishing a number of well-known restaurants over a career spanning more than 22 years, Pieter van der Westhuizen wanted to fulfill his dream of opening an authentic and exclusive beefery.

The aromas of open fire smoke became etched in his memory whilst growing up without electricity or heating – other than the traditional way.  Building a fire for cooking was a daily necessity and grill cuisine was a big part of growing up in the Kalahari region.  Juicy, tender, almost sweet slices of rib-eye, sliced from aged organic Greenfields beef, brought back fond memories of hearty food, contentment, humility, and true South African generosity.

The first Jackson and Black was opened in Paarl in 2018 by Pieter, his business partners Braam Swart and Savva Savvas. The second Jackson and Black opened in Bellville in 2019 and is owned by Johan Vermaak and his sons-in-law, Regardt Jansen & SJ Etsebeth.

The interiors and essence of Jackson and Black harks back to classic, old-fashioned visual aesthetics but still brings modern, crisp lines and textures. It is the perfect combination of old and new, with elements of leather, wood and steel that fit in perfectly with the man, coal, beef concept.

These are the men beefing up the town in true vintage industrial style, dad-rock playing in the background, the master taste-testers of dishes & wines. The end-goal is simple: everyone who walks through these doors are either already a friend or soon will be.  This is the passion.  The purpose. 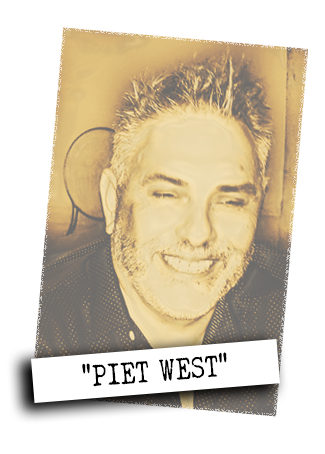 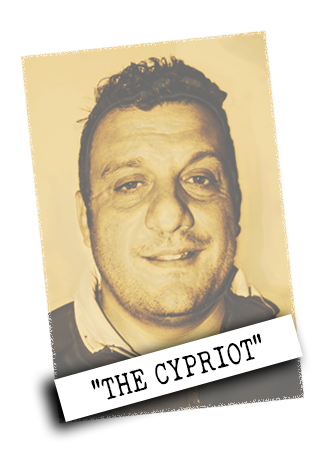 WANT TO GROW THE FAMILY IN YOUR TOWN?

Talk to us about franchising opportunities in your area.